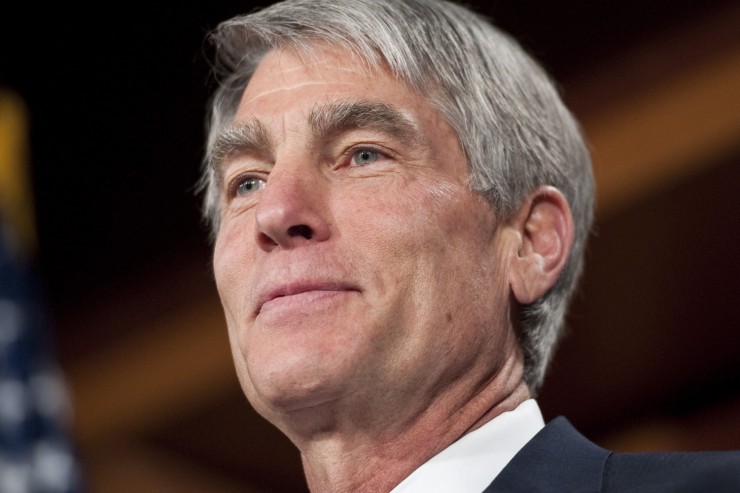 REP. CORY GARDNER: Look, the families of this country deserve an answer on Benghazi. I think it’s outrageous that people died and Senator Udall is refusing to provide answers for this country.

QUESTION: Before we get too deep down that rabbit hole, again, the question to you, Congress, is an issue that Congress is debating needlessly. A non-issue.