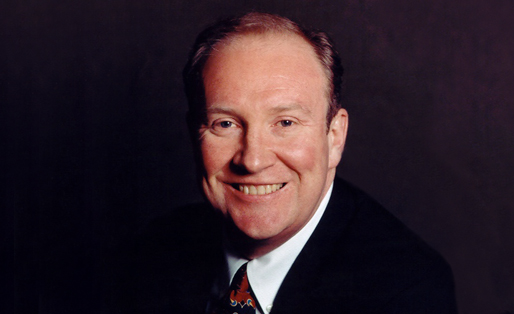 Andrew C. McCarthy, Chairman of the Benghazi Accountability Coalition, joined Lou Dobbs to discuss why some Republicans seem just as reluctant as Democrats to probe the Benghazi massacre, and how the Obama administration has sought to minimize the al Qaeda threat after the president repeatedly claimed during the 2012 campaign to have defeated the terror network.

To watch the video, click here – or paste the following into your browser: