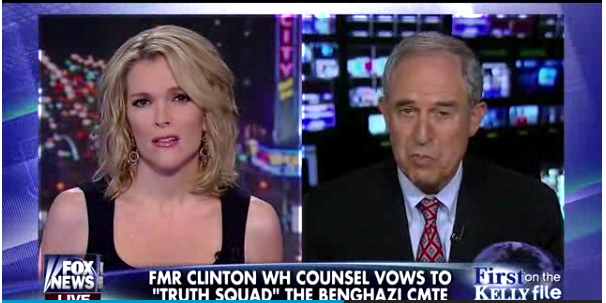 Davis will lead a group of volunteers “in front of the hearing room of the Gowdy committee” to be “available to put the facts out.”

“The Republicans who are critical about what happened in Benghazi should not fear the truth,” Davis said.

The former aide to President Bill Clinton said the “truth squad” will use the organization “Correct the Record” to challenge and fact-check “whoever is using innuendo as a surrogate for truth.”

The “truth squad” is similar to Davis’ crisis management efforts for Clinton in 1997. Davis told Fox that he doesn’t believe the hearings are necessary, but he hopes Democrats participate in them.

Originally published at the Daily Caller