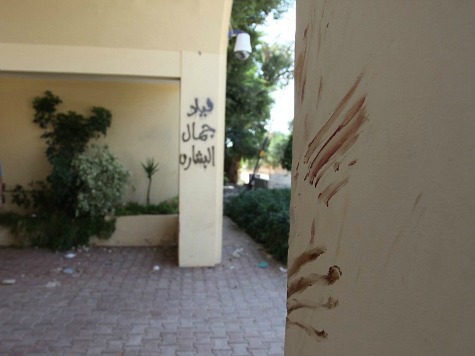 The government watchdog group that revealed that President Barack Obama failed to attend over half of his daily intelligence briefings (known officially as the Presidential Daily Brief, or PDB) released a devastating Benghazi timeline Wednesday.

It reveals Obama’s schedule in the week leading up to the terrorist attacks that claimed the lives of four Americans, including U.S. Ambassador Christopher Stevens.

Release of the Government Accountability Institute (GAI) Benghazi timeline comes as a new Senate report published Wednesday concluded that “the attacks were preventable.”

As the GAI timeline reveals, Obama failed to attend his daily intelligence briefing for the five consecutive days leading up to the September 11, 2012 attack of the U.S. Consulate in Benghazi.