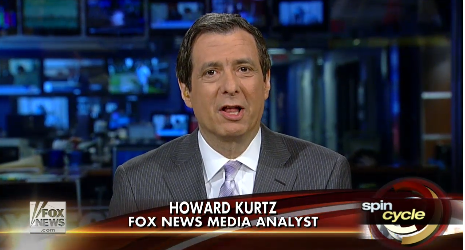 Isn’t the making of an American myth grand?

We now have a litany of active narcissists, aka the least accomplished, who feel they are entitled to power, money and the heat of the spotlight. Magnified and mollified in 600 pages or less for public consumption. A literary campaign ad.

In a series of interviews promoting her book, “Hard Choices,” Mrs. Clinton has tried to turn pratfalls into cartwheels. Interviewers ask direct, hard questions and are blocked by the cavalier smoke and mirrors of Mrs. Clinton’s repartee.

As a Benghazi victim family member, I have five questions for Mrs. Clinton, not yet asked or answered.

1. As secretary of state, why did you ignore Ambassador Chris Stevens’ repeated requests for additional security for the diplomatic outpost in Benghazi, Libya?

2. Why did you, President Obama and other members of his cabinet promise Benghazi victim family member Pat Smith that you would get back to her about the investigation into her son’s murder, and then fail to do so? In turn, why was Pat Smith, mother of Sean Smith, told by State Department officials that she was not an immediate member of the family and was not entitled to any information or inclusion in any ceremonies honoring her son?

3. Did you create the myth of the anti-Islamic video as being the trigger point for the Benghazi attack?

4. What country has a better relationship with the United States because of your tenure as secretary of state?

5. As you claim knowledge of what it is like to struggle, what is your plan to get America out of debt and balance the budget?

I have come to the disturbing conclusion that Hillary Clinton has become a global elitist who feels she is above the law. At the age of 27, she treated the Watergate Select Committee with a disgraceful disregard. Forty-plus years later, as a potential presidential candidate, she seems determined to treat the Benghazi Select Committee in the same manner. If elected, will she reserve her true disdain for the office of the president of the United States?

I want to see Mrs. Clinton answer to an appropriately served subpoena from Congressman Trey Gowdy, chairman of the Benghazi Select Committee.

It is time for Mrs. Clinton to embrace the real meaning of truth and accountability. We are not hearing it in her words or actions, whether written, spoken or in her continuing history. All of Mrs. Clinton’s raging glory adds no real truth to her story.

Michael Ingmire is a musician, writer, and activist based in North Carolina. He is the uncle of Sean Smith, one of the four Americans killed during the attacks in Benghazi on September 11, 2012.

This article first appeared at FoxNews.com.